More than 50 nations, but not U.S., sign onto cybersecurity pact

Computer and Managed IT Services

More than 50 nations, but not U.S., sign onto cybersecurity pact 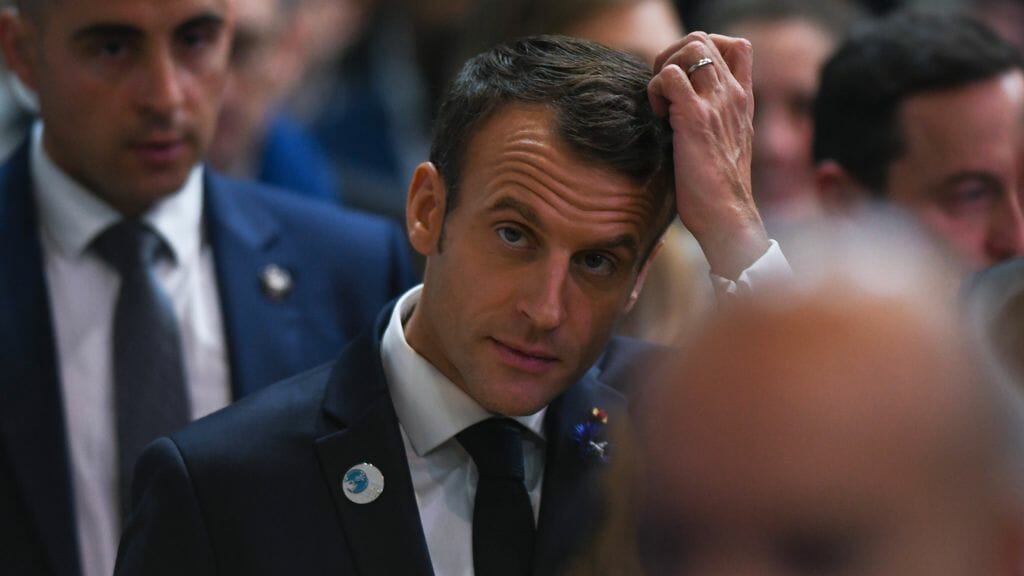 For some reason, we’ve sided with Russia & China again…

French President Emmanuel Macron released an international agreement on cybersecurity principles Monday as part of the Paris Peace Forum. The original signatories included more than 50 nations, 130 private sector groups and 90 charitable groups and universities, but not the United States, Russia or China.

The big picture: The Paris Call for Trust and Security in Cyberspace is another step in the disjointed effort to create international norms and laws for cybersecurity and warfare. In most international matters of regulating the internet, there tends to be a wide split between the liberal Western order and authoritarian nations like Russia and China.